7 things that the first 7 days of university taught me

I did it! I got through the first seven days of university without dying from starvation or breaking my leg whilst drunk. Personally, I class that as a huge success and think I deserve some kind of medal. Or at least some 10p noodles from Tesco. Despite its successes, Fresher’s Week has also been a serious learning curve. I was slapped into reality with some lessons that I will find hard to forget anytime soon. 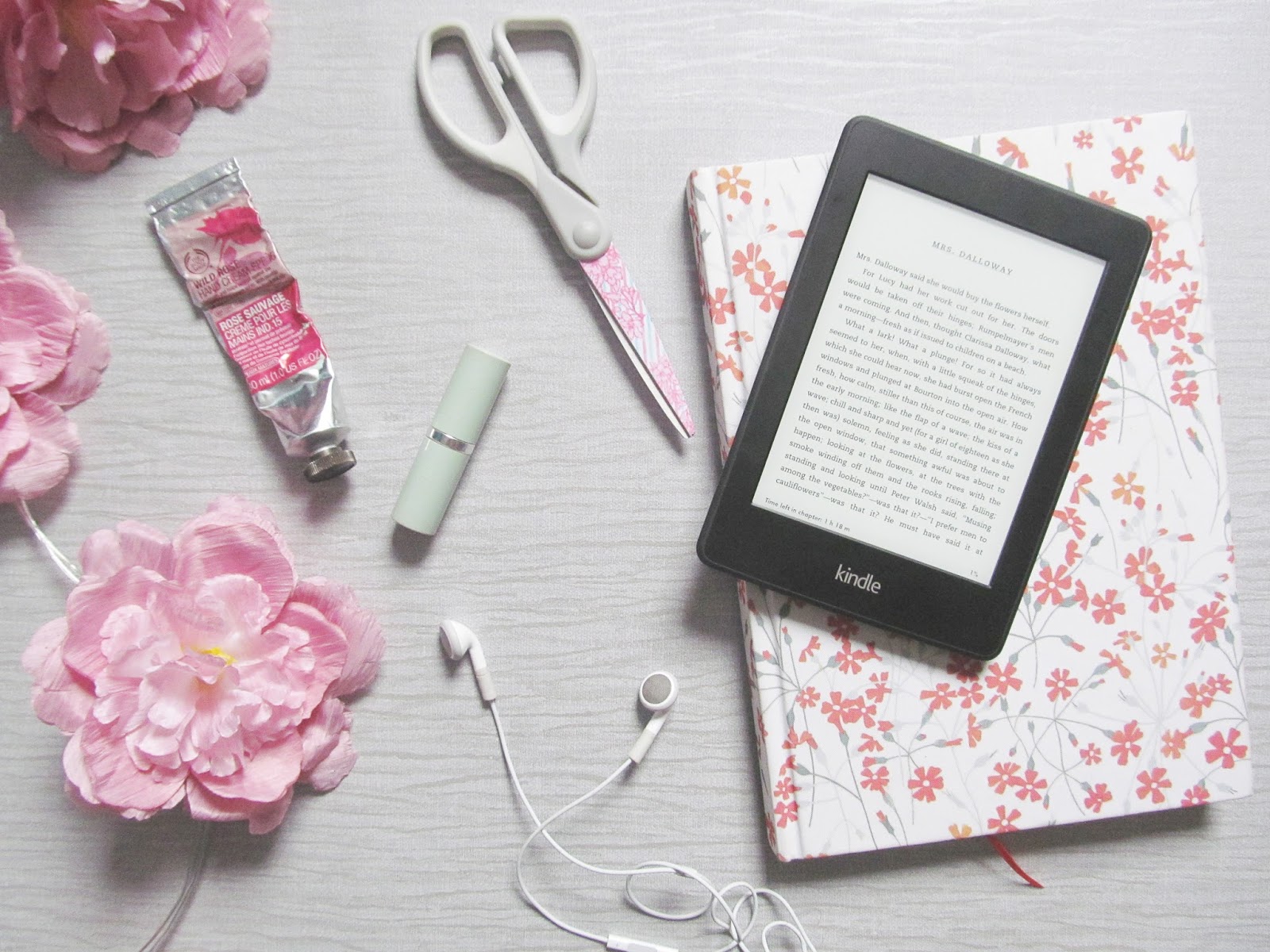 1. The importance of cooking before you’re hungry

For the first 6 days of my university life I started cooking dinner when pangs of hunger had already kicked in. Rookie mistake. 45 minutes later and waiting for my Mexican chilli to cook through, I’d basically be chewing on the table top whilst feeling like I was genuinely going to faint from malnourishment. It was so much easier when Mummy scheduled my eating times for me.

2. That I have way too much stuff

When it’s 10pm on your first night and you’re still trying to cram things into your wardrobe, you have to question whether you really do “need” three leather jackets. Or 7 pretty notepads.

3. That I can survive without my parents being in the same house as me

After 18 years of having them always by side I didn’t know whether this was actually humanly possible. I had no idea that my late night conversations with Dad and that Mum’s Thai green curry cooking skills weren’t absolutely crucial for my survival. Plus, I really didn’t know how I would cope with doing everything for myself. But here I am.

4. The wonder that is FaceTime

Without FaceTime there’s a strong possibility that I would’ve spent a lot of my first week crying and feeling sorry for myself in my bedroom. I still miss my boyfriend a huge amount, but being able to talk to him and see his face before I go to sleep every night has made it a hell of a lot easier. Thank God for modern technology is all I can say.

5. How important it is to always have a pot noodle in your cupboard

Feeling lazy? Pot Noodle. Just got in from a night out? Pot Noodle. Missing home? Pot Noodle. Listen, I’m all for cocoa nibs and quinoa being stocked in my cupboard, but sometimes a girl just has to eat salty carbs.

I actually spent a lot of time deciding whether to go out to clubs or stay at home and blog from my bed. It was a case of prioritising between my desire to snuggle and the fact that I should probably socialise. Somehow, socialising almost always won (even if I didn’t want it too) but I have no shame in saying that I sold my ticket for Sunday’s event in favour of a cosy night in.

7. To never turn down free food

Never. Even if you’re not hungry. Any good student will know to jump at the opportunity not to cook for themselves and save money at the same time. If you can make two trips consecutively – Do that too.

A journey to mindfulness »